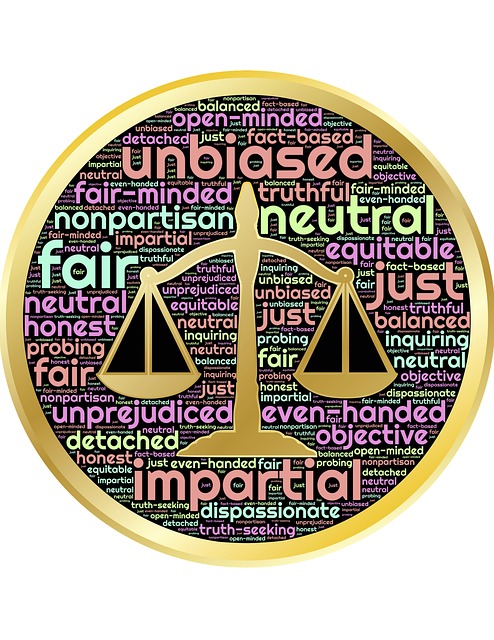 Would You Jeopardize Your Case?

Many attorneys and paralegals across the country get calls, e-mails, solicitations from large court reporting firms with an offer of great perks if the attorney will agree to allow that firm to cover all of their depositions.  Perhaps you personally have been the recipient of these efforts.  Your client, whether a large corporation or insurance company, may also be the recipient of these efforts.  These offers always sound beneficial in one way or another.  It may be a reduced rate on the transcript order.  It may be a waived appearance fee.  It may be gift cards to restaurants, iPads, bottles of wine.  All of these can be enticing and may be persuasive in your decision to switch court reporting firms.

However, there are several reasons this practice is not in your best interest or that of your client, the most important of which is the risks this could mean to your case.  Many states have adopted rules prohibiting certain contractual arrangements for court reporting services, including Ohio.

The Ohio Rules of Civil Procedure also state, “This prohibition is enforceable by the court in which the underlying action is pending. Enforceability is implicitly recognized by Civ. R. 32(D)(2), which requires reasonable diligence of a party in raising a disqualification issue.”  Rule 32(D)(2) states, “Objection to taking a deposition because of disqualification of the officer before whom it is to be taken is waived unless made before the taking of the deposition begins or as soon thereafter as the disqualification becomes known or could be discovered with reasonable diligence.”  This leaves the burden of discovering any reasons for disqualification on the attorneys in the case, one of which could be the violation of Rule 28(D) by the court reporter or court reporting firm.

So the question is: Would you want to risk your case, or your client’s goodwill and reputation, for a few cents per page, a bottle of wine, or restaurant gift cards?

As officers of the court, court reporters have a responsibility to be fair and impartial toward each participant in all aspects of reported proceedings and be alert to situations that are conflicts of interest or that may give the appearance of a conflict of interest.  We should also guard against not only the fact but the appearance of impropriety. (NCRA, 2017)

Sarah Nageotte, Executive Director of the Ohio Court Reporters Association and a Past President of the National Court Reporters Association, indicates that “Court reporters have long been held as the guardians of the record.  Litigants, the Bar, and the public must have confidence and trust in the process, and it is vital that the court reporting community fulfills its role impartially and above reproach.”

The National Court Reporters Association’s Committee on Professional Ethics and Board of Directors have adopted the following language, stating that members, “Refrain from giving, directly or indirectly, any gift or anything of value to attorneys or their staff, other clients or their staff, or any other persons or entities associated with any litigation, which exceeds $150 in the aggregate per recipient each year.   Nothing offered in exchange for future work is permissible, regardless of its value. “

Protect yourself and your client. Hire a reporter based on skill and experience who puts ethics first.

Angie Starbuck, RDR/CRR/CRC, is a court reporter in Columbus, Ohio, and the owner of PRI Court Reporting, LLC. She is an NCRA member and an NCRA Ethics First member.  Connect with her on LinkedIn and Google+.